This is Garis Iu 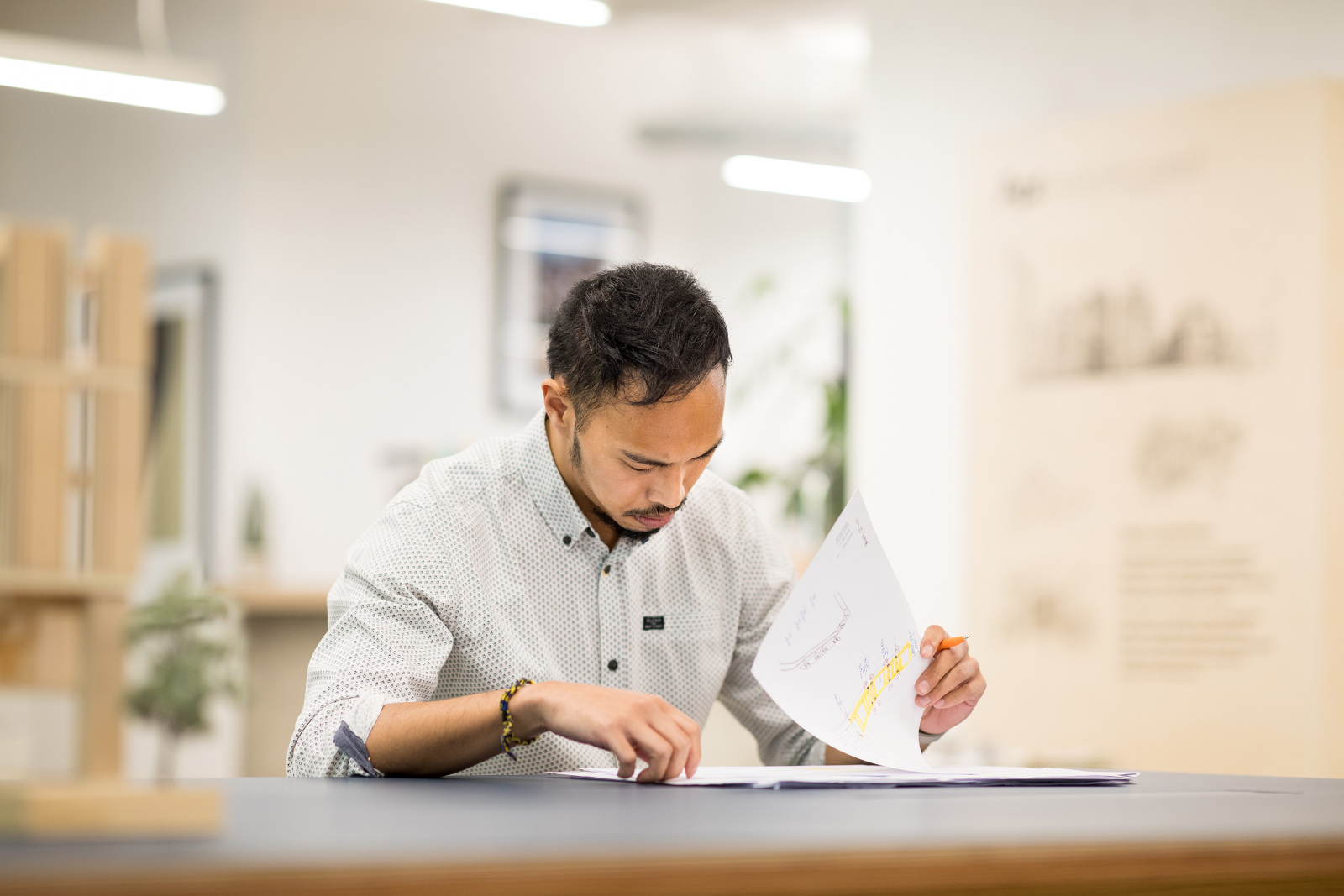 There is no harmony when everyone is playing the same note”

Garis’ interest in architecture began as a child when he would often take things apart to build his own inventions. It was this process of transcending an idea into physical form and the desire to understand how things are put together that led him to the creative industry.

Throughout his career, he has worked on a wide range of projects across all sectors from conception to delivery and has developed a particular interest in parametric design and strives for design that pays particular attention to the experience of the end users.

Garis has been part of several large-scale projects whilst working at Apt, including Urbanest City and the Fulham Gasworks masterplan. He enjoys working alongside talented and sociable peers who are as enthusiastic about their work as he is.

Outside of architecture, he enjoys travelling, and spends a lot of time in water and around rocks. He is also an absolute music fanatic and spends majority of his time serenading inanimate objects.