This is Kevin Wong 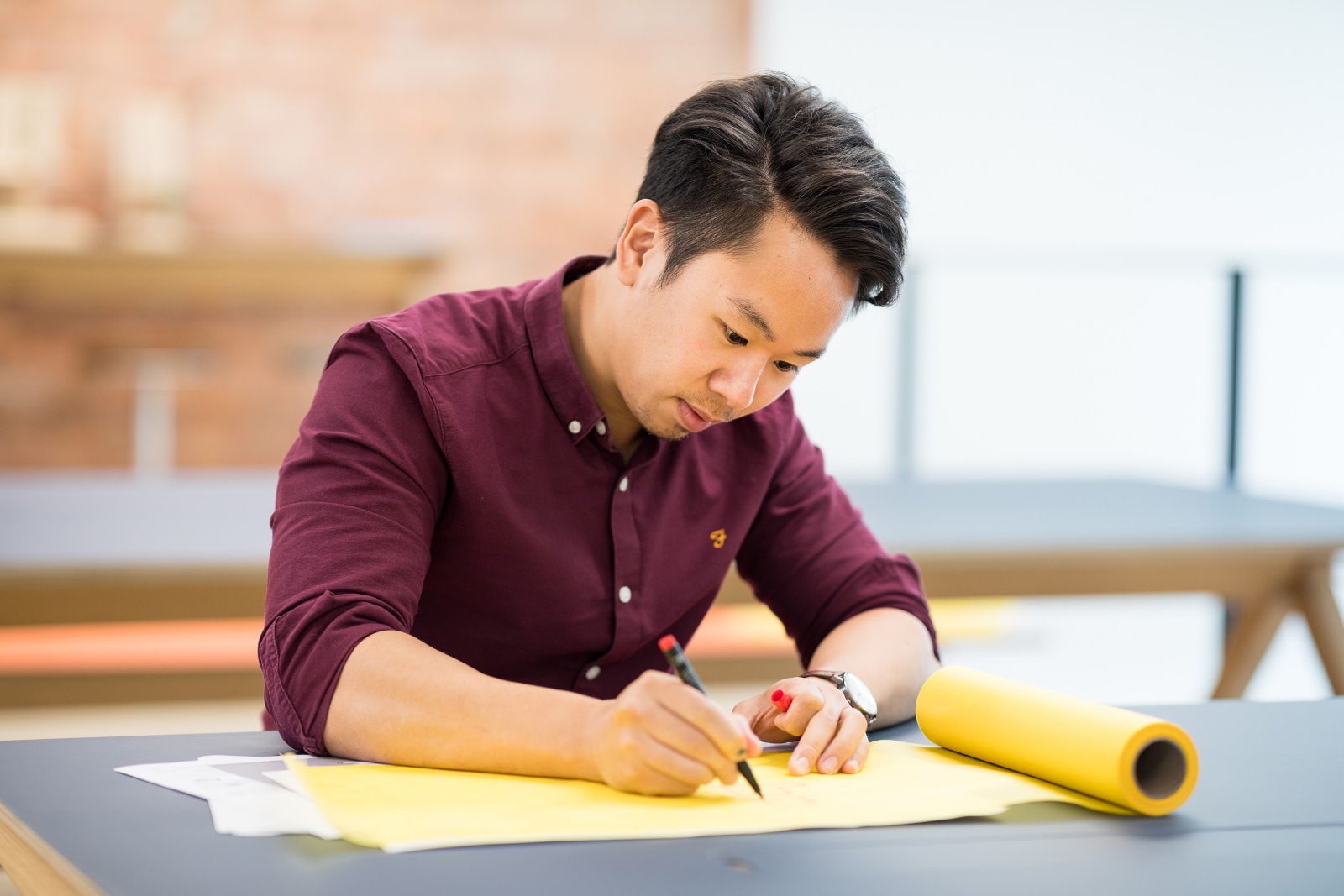 To design a space is to capture a moment in the temporary.”

Kevin became interested in form and space as early as primary school through the crafting of models, which include a Motte and Bailey castle and a Roman forum for history class. The research into history raised his interest in the built environment, and the process of making allowed him to appreciate the beauty
of detail.

Kevin undertook his degree at Bath where he studied the poetics of architecture and developed his illustrative skills. His diploma at London Metropolitan shifted his focus onto society and how architecture aspires to solve the more intricate and widespread issues. His curiosity led him to obtain a wide range of experience, from a small environmentally focused office in Bath to a large multidisciplinary Singaporean firm. He completed his professional studies in London and gained further experience at AWW and Lifschutz Davidson Sandilands.

Since joining Apt, he has been involved in large scale projects including The  Auriens St John's Wood and Lowesmoor Wharf.

In his personal time, Kevin enjoys exploring secret locations around London, experiencing international cuisines and if feeling athletic, a game of badminton.