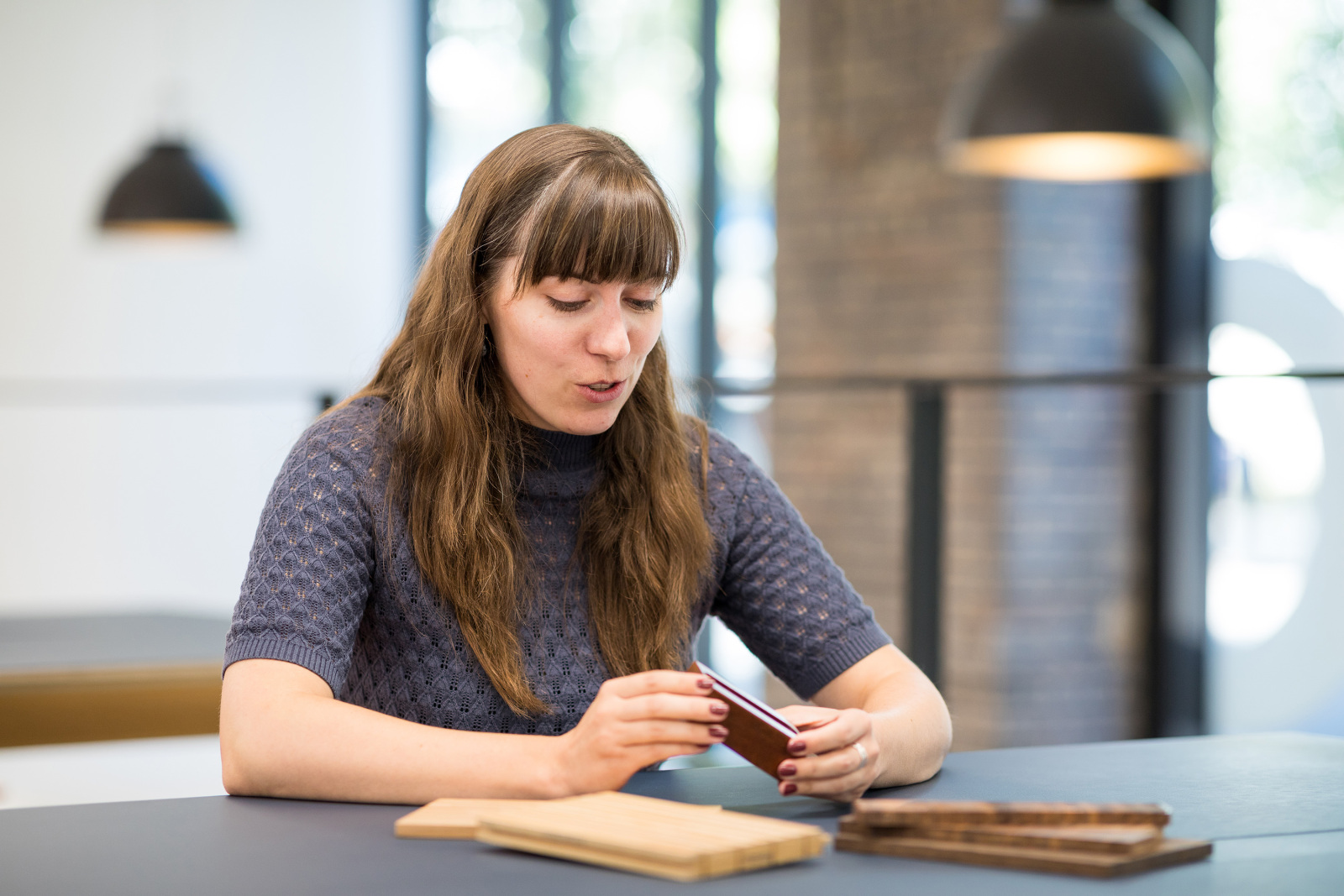 Every experience is an opportunity to grow.”

Nadia was taught that you should do what you love. “What will you be when you grow up” changed as her world expanded: first a ballerina, next an artist and later an archaeologist. However, none of these seemed well rounded enough. Luckily for her: art + science + history = architecture.

She spent six years studying at Bath, during which time she worked at three practices of varying size in Southampton, Bath and Paris (where she also found out GCSE French was not as useful as expected!). Her highlight was a masters project which saw her masterplanning an area of Bratislava, then developing an existing, lone theatre on the riverbank into a dance conservatoire.

At Apt, Nadia has worked on projects varying from luxurious apartments in Chapter House, Covent Garden, to Urbanest City, a large student accommodation and office scheme in London, with the bonus of a Roman Wall exhibition in the basement.

In her free time Nadia enjoys wandering the streets of London, happening upon hidden architectural or delicious gems. She loves painting the people and spaces around her.