This is Ross Ridges 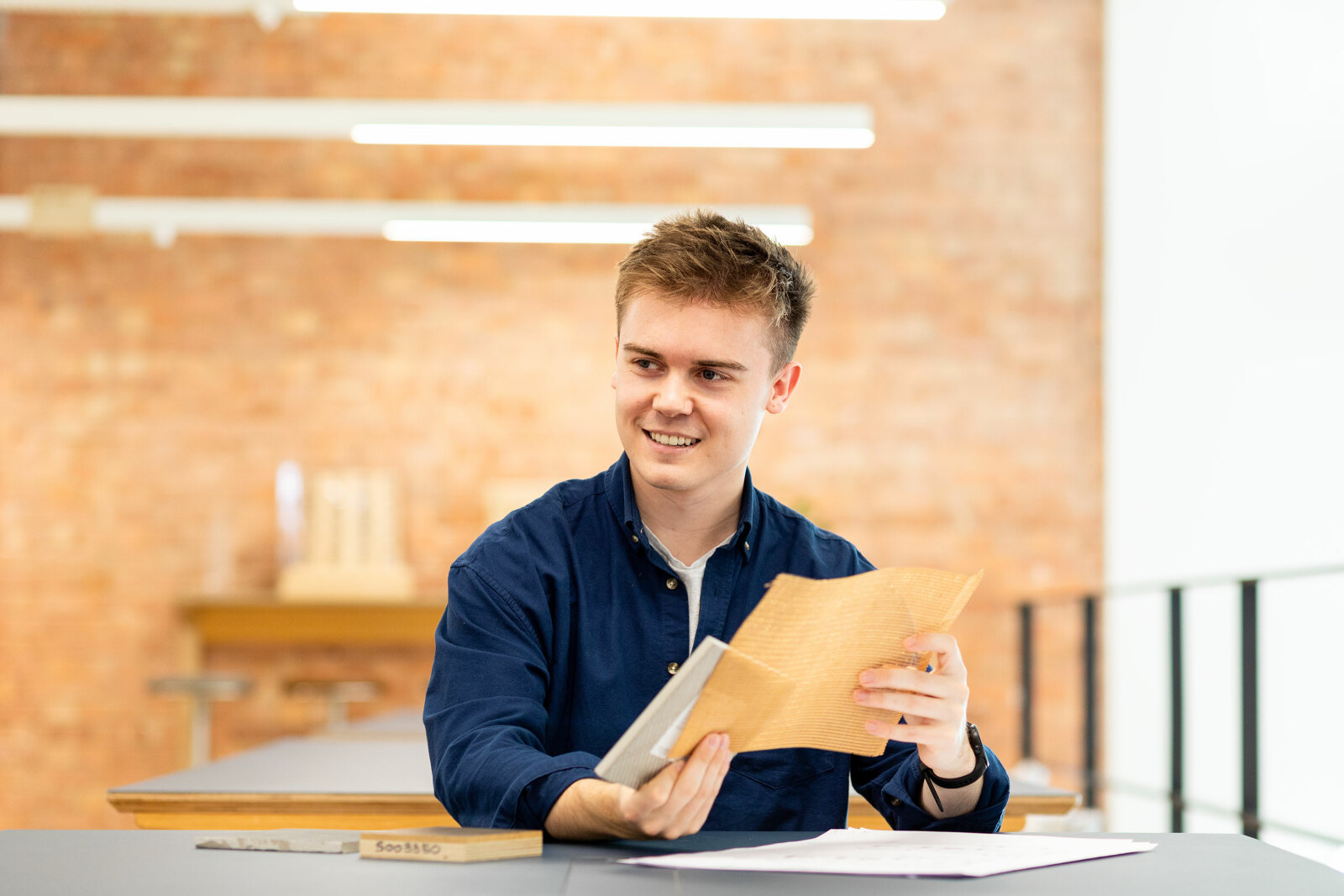 To create, one must first question everything.”

Ross originally joined Apt in 2017 following the completion of his undergraduate degree from the University of Portsmouth. After a year developing his knowledge and skill set on numerous projects in the studio, he departed to obtain his masters from The University of Westminster.

During his masters, Ross’ interests lied in cities at Europe’s extreme edges. Trips to Reykjavik, Iceland and Cadiz, Spain offered the opportunity to work in drastically contrasting climatic and cultural conditions. Upon completing his studies, Ross rejoined Apt in 2020, providing the opportunity to rejoin the project team he worked alongside in his first stint in the studio.

Outside of work Ross is a keen golfer and can be found on the course come rain or shine. When it’s not a golf club in his hand, it’s likely to be his trusted camera, film photography being another of his passions.