This is Si Chen 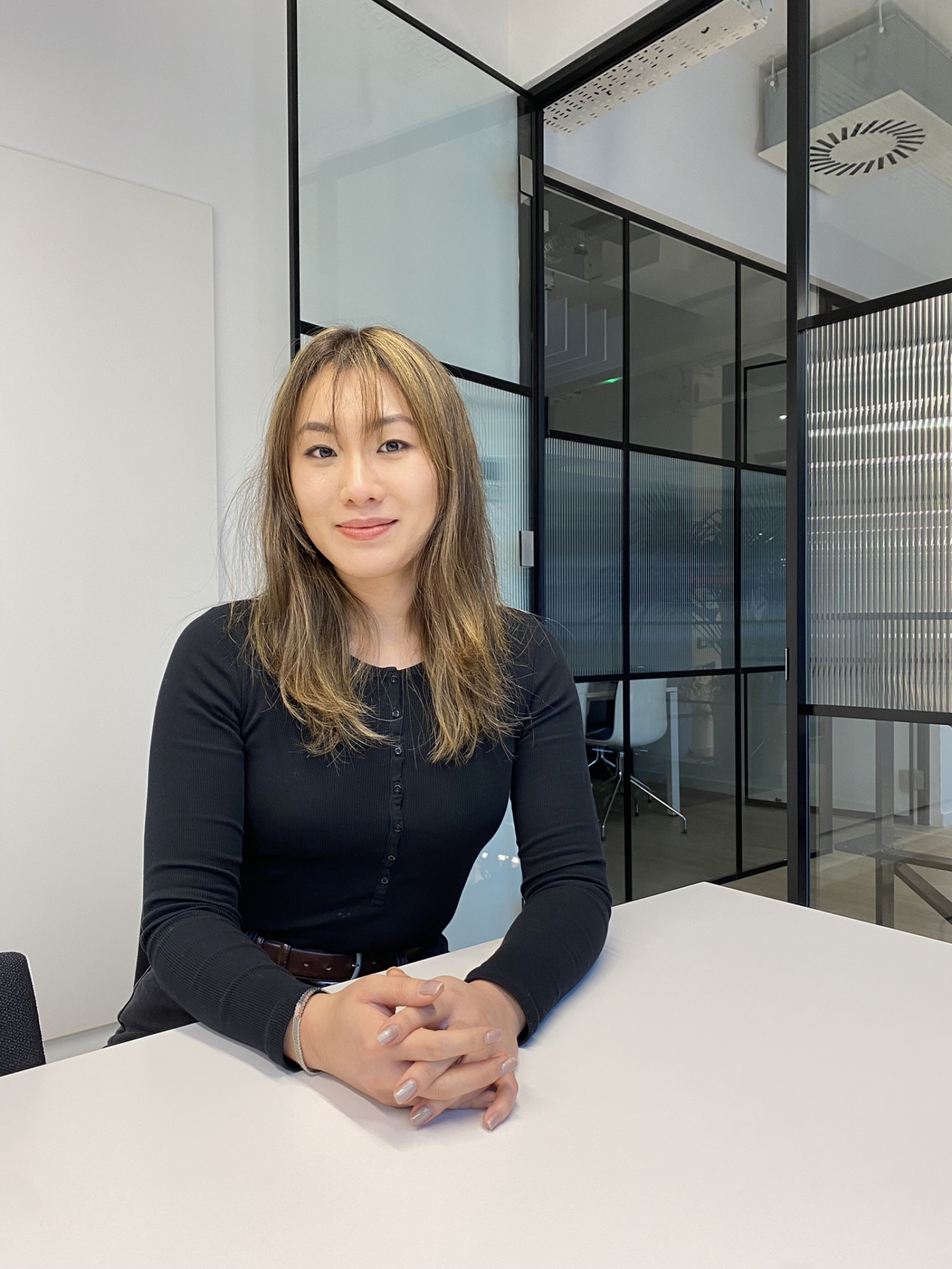 Architecture is an act of profound optimism.”

— Tod Williams & Billie Tsien
Si wishes her story of pursuing architecture had a greater sense of destiny... however, the truth is that she merely chanced upon the field. Growing up in a family that has long held the arts in high esteem, Si has been directly influenced by her grandfather and father who spent much time and effort taking her to various art galleries. She never expected that this trail of experiences would lead to her chosen career path, but in retrospect so much of the architectural profession focuses on visual representation and communication and so it was no wonder that she was drawn into the rabbit hole of design.

After finishing her undergrad in Toronto, Si moved to New York to complete her master’s degree at Pratt Institute. There, she developed an interest in computational design and a newfound appreciation for organic forms. After graduating in 2018, she has gained over 3 years of architectural experience through a series of full and part-time positions, the latest of which was at James Carpenter Design Associates and Snarkitecture in New York. Since joining Apt in 2022, Si has been working on a large scale mixed-use residential development in West London.

As a newcomer to London, she spends most of her free time exploring the city and trying out new restaurants and bars. She also enjoys cooking, baking, boxing, running at sunrise, and all things F1.