This is James Mee 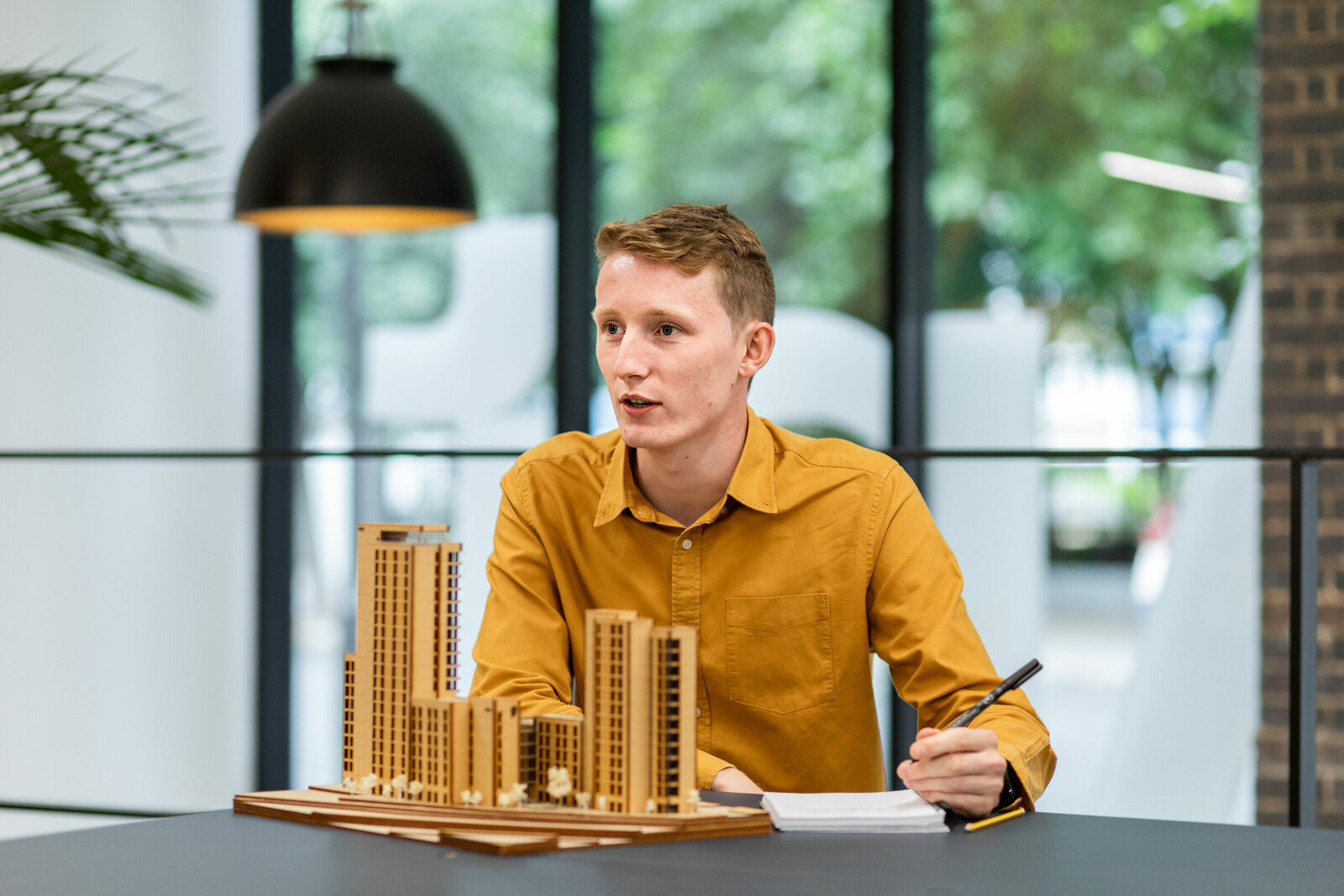 Drawing that first line on a page is always a new adventure.”

Sketchbooks are a prominent feature of James’ work method. Starting early in his school years he was always known for having drawings on the go. James’ practical skills are also evident in his work, having spent his summers on a building site in his hometown, he is proud to have developed these skills into his professional work.

Following on from his undergraduate degree at Portsmouth, James is currently completing his Master’s Part 2 at Oxford Brookes University. James spent his first year in the urban design labs testing his masterplanning skills on sites in both Oxford and Dubai.

Following his undergraduate, James spent 12 months working at London based practice, Doone Silver Kerr. Here he worked on a range of projects for private houses, as well as larger housing masterplans. In October 2020 James joined Apt and has since Worked on Auriens St John's Wood, Long Water, The Earnshaw and a range of feasibility projects.

Outside of work James enjoys the outdoors and travelling, particularly hiking around the UK, as well as making the most of travelling abroad again. 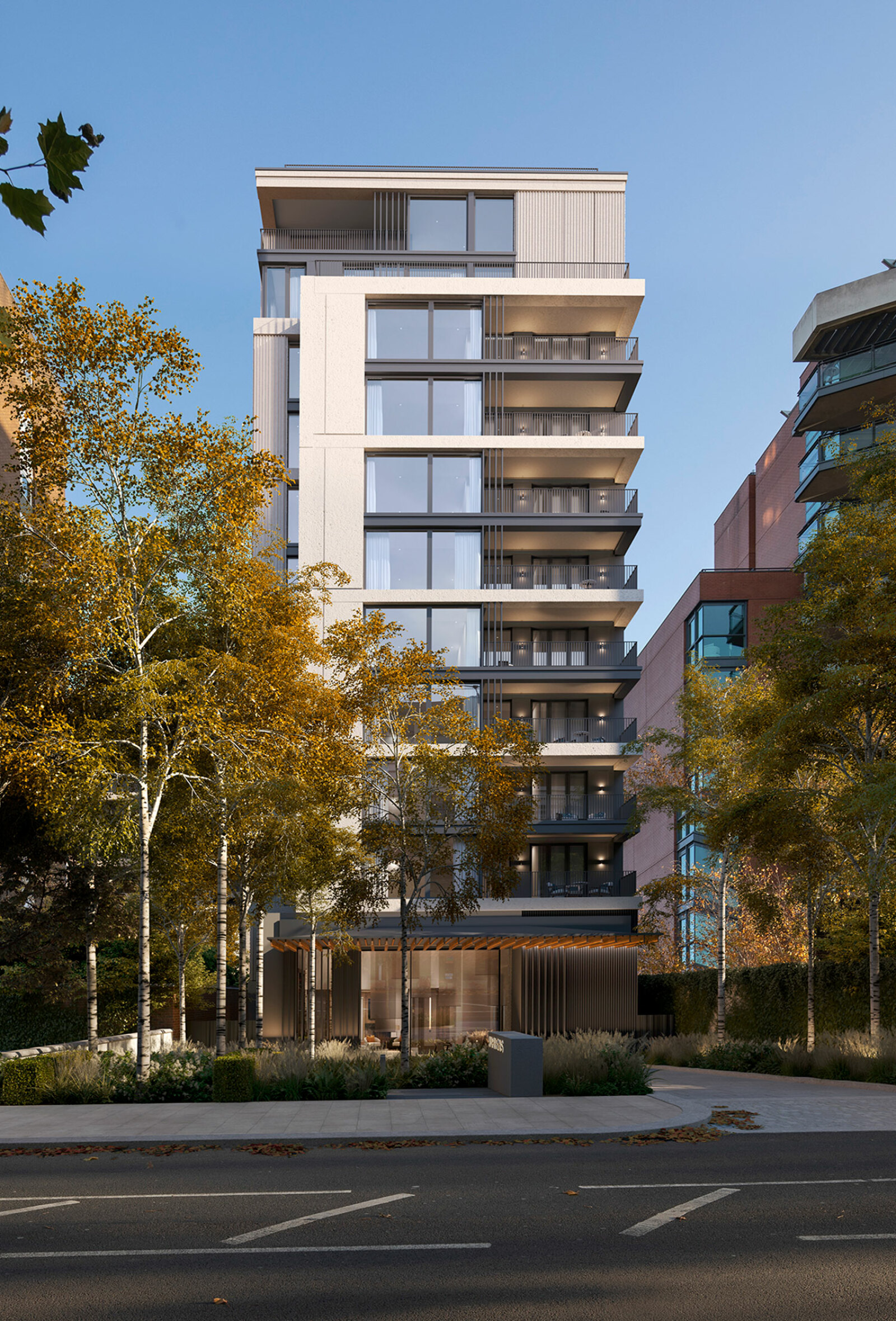