This is Tomás Sullivan 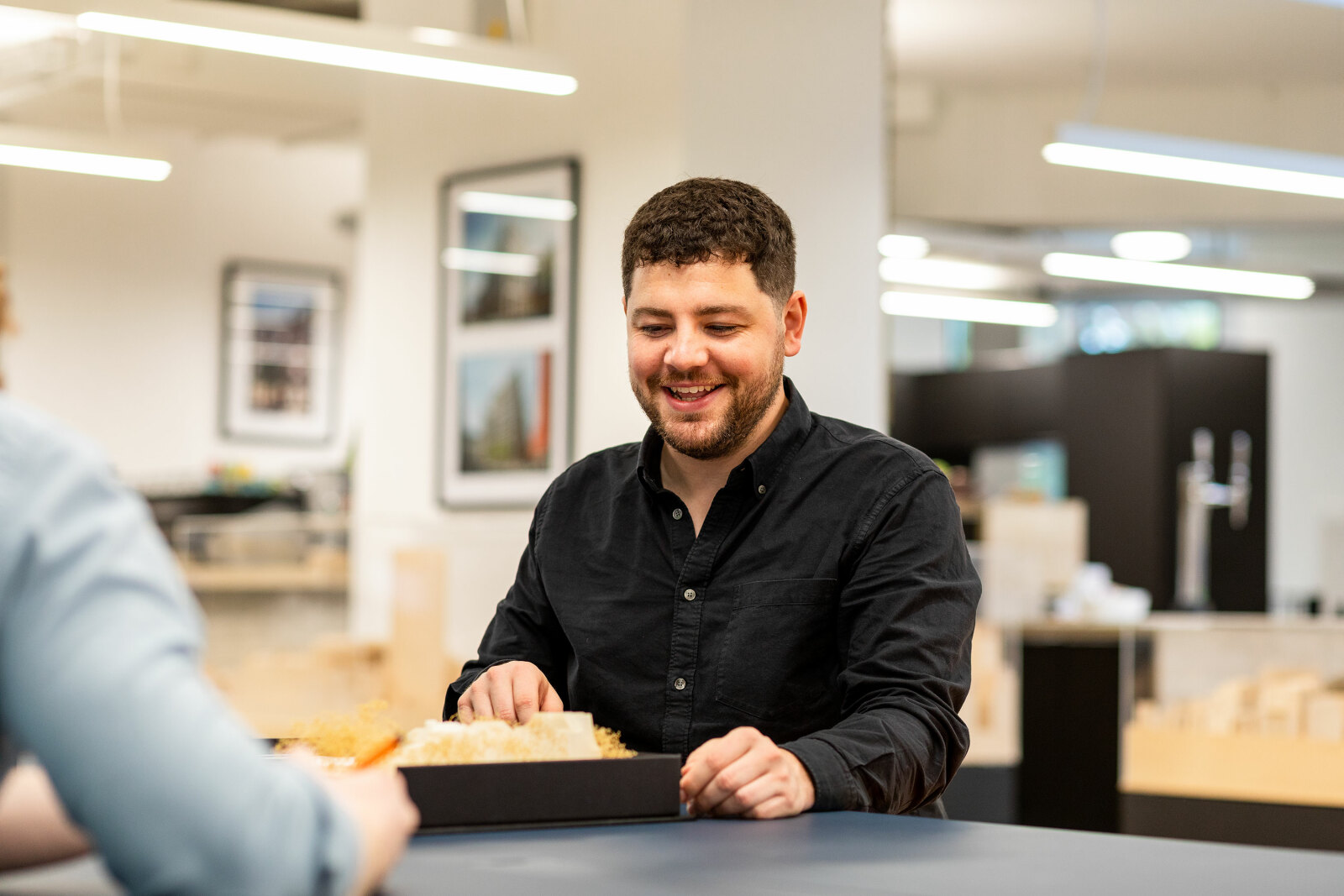 To me design is breaking a complex problem into a series of individual simple components.”

Tomás’ early experience of construction began in rural Ireland where he would wander the forest and construct damns in the stream by where his grandparents lived and built a house. Inspired by his art teacher’s philosophy of “stop thinking, just do” he went on from his school in Wimbledon to study architecture at Northumbria University creating a range or projects particularly interested in the vernacular heritage of the Northumberland landscape.

During the first year of his masters at Oxford Brookes Tomás wrote a thesis on the qualities of human led design within a world of increasing digitisation. Using this as a theoretical basis, the second year of his masters he developed an adaptable timber formwork, inspired by traditional bow making principles, to create a series of Catalan Vaults which challenged the current urban layout of Barcelona’s dense city block.

As part of Apt Tomás is currently working on Medius House – an affordable residential building by Tottenham Court Station.

When he is not working he can be found playing games, attempting to learn how to code and cycling as far as he can from London. 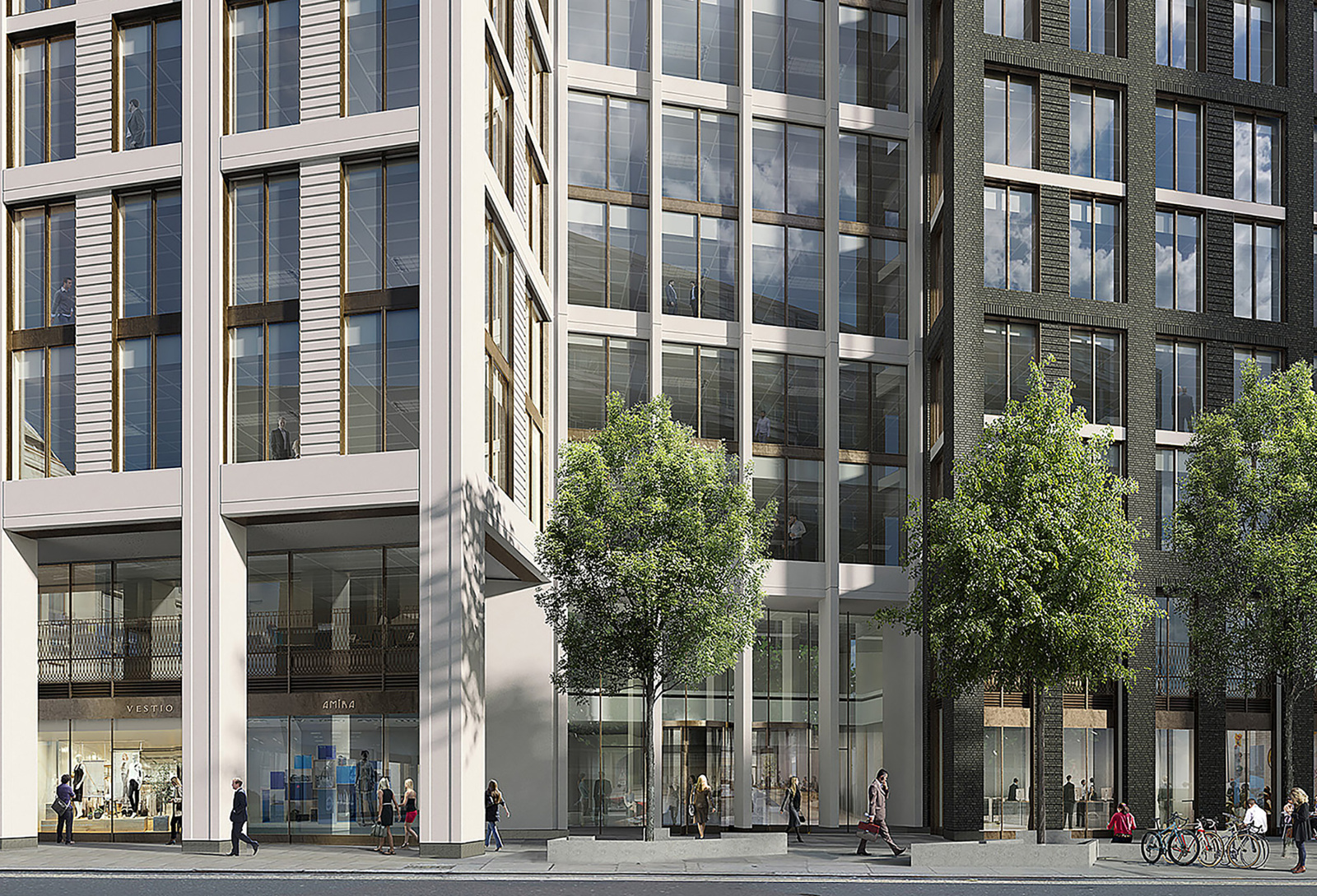 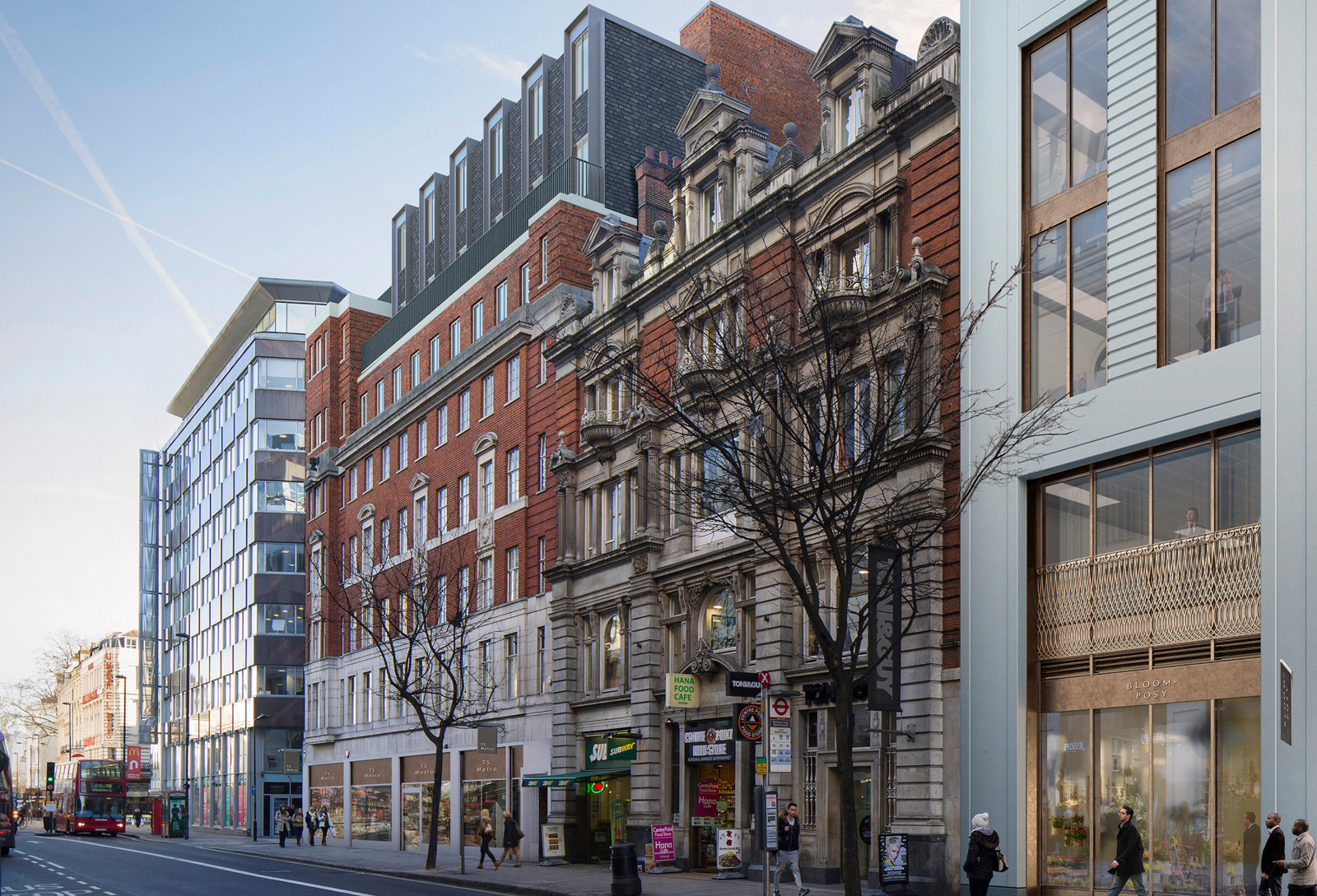