This is Juliette Moore 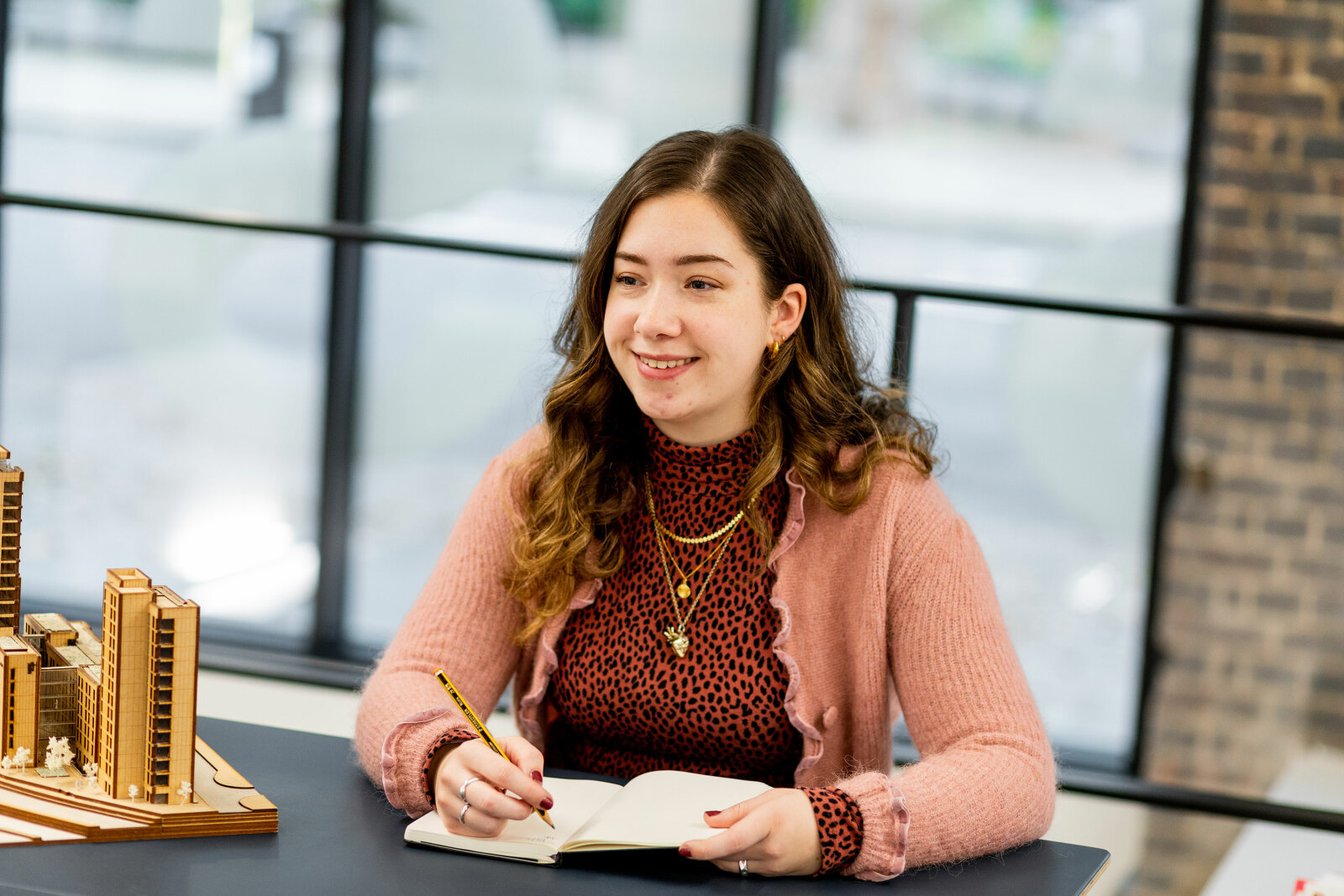 Only architecture that considers human scale and interaction is successful architecture.”

Juliette initially joined at Apt as a Part I Architectural Assistant in 2017 and worked on a range of projects including Urbanest City and The Earnshaw. After 2 years in the studio, Juliette returned home to Northern Ireland where she completed her Masters at Queen’s University Belfast. Through the medium of drawing, her thesis project explored the morphology of lines, analysing how they can be manipulated to inform and justify design decisions. Both technical and spatial in its approach, her final project was featured on Dezeen.

At university, Juliette also worked as a research assistant on projects which investigated our relationship with our streets and their role as open public spaces. She has had articles on this topic published in the RIAI Journal and Architecture Ireland. Juliette is also part of a team who manage the Women In Architecture Northern Ireland platform. Now back in London, Juliette is part of the 2 Trafalgar Way team at Apt.

In her spare time she enjoys walking around markets and museums, reading in cafes, trying to win pub quizzes and painting. 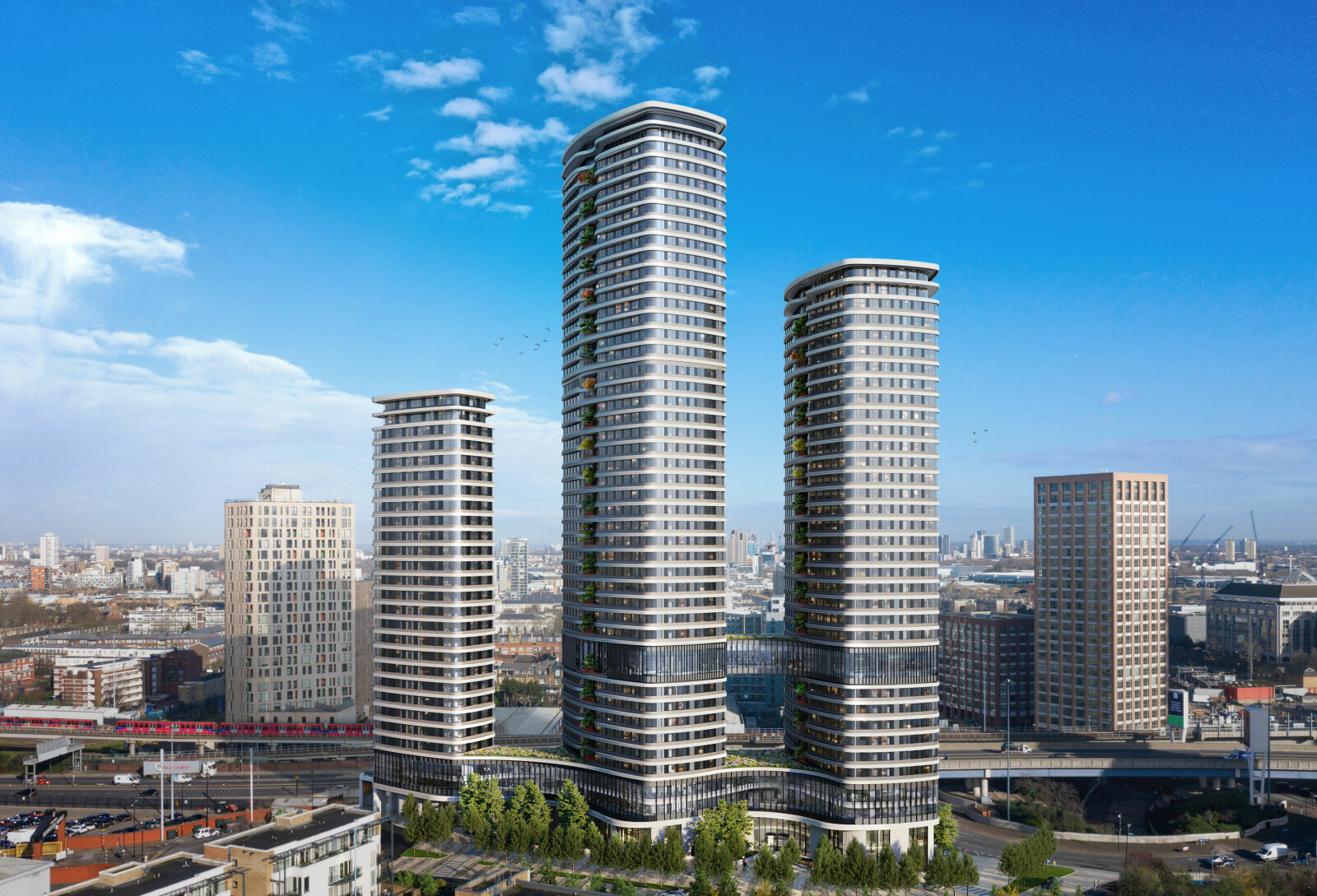 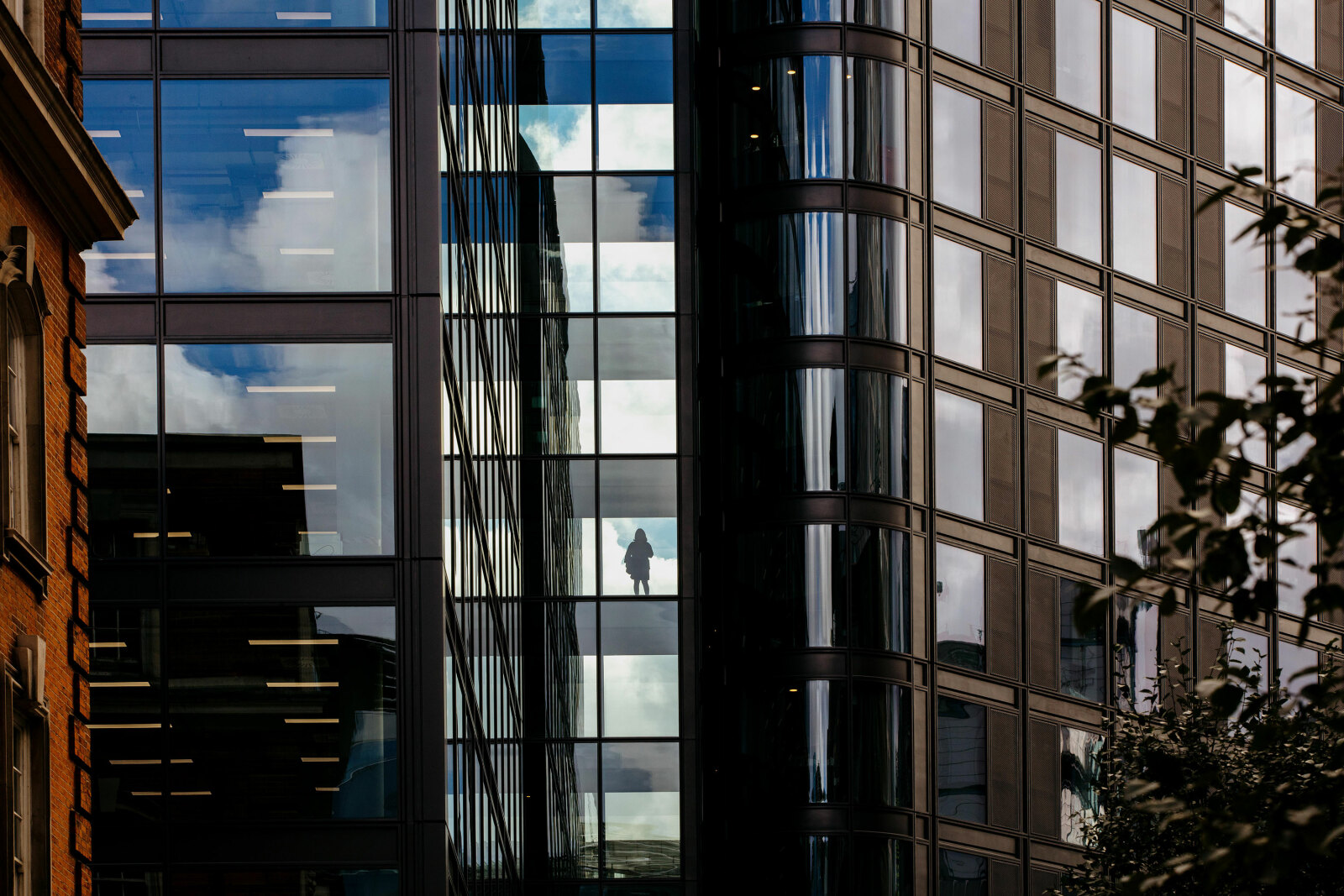